Imagine what it would be like to have an exact road map of how to achieve your health and fitness goals!

Then this VIP Private Intensive will help you jumpstart your success.

Hello! I’m Trish Marmo, and I’ve spent my career helping women just like you lose their excuses, feel confident in their bodies and lose weight, all while achieving their health and wellness goals.

I’ve helped hundreds of women who are ready to focus on themselves, discover how fulfilling it is to wake up excited for life and live a fit and healthy lifestyle without sacrificing the foods they love or the things that bring them joy.

I now wake up EXCITED about the work I’m doing in the world. But that wasn’t always the case.

Less than ten years ago, I was certain it was too late! I was burning the candle at both ends, putting everyone else’s needs first and I had nothing left to give to myself. I made up for the energy I lacked by consuming large quantities of caffeine and junk food, just to get through the day. I saw exercise as a form of punishment for my transgressions, felt miserable in my clothes, and constantly alternated between binging as a way to reduce stress or make myself feel better and skipping meals as a way to control my weight. I was terribly unhappy and felt that something was “missing” and desperately hoped that something – anything – would change!

Now, I finally feel like I’m living the life I always dreamed I could achieve and I feel amazing! 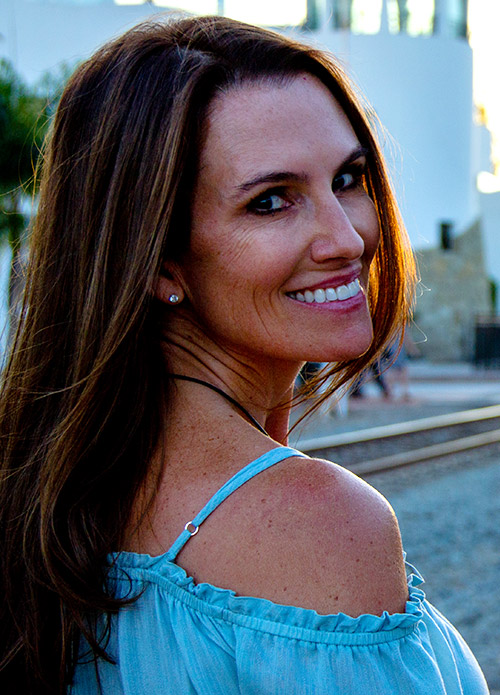 If you had told me nine years ago that I’d look and feel the way I do now, I wouldn’t have believed you.

I DIDN’T THINK IT WAS POSSIBLE FOR ME!

Back in January of 2011, I’d reached the end of my rope! I felt like a stranger in my own body and couldn’t believe how much energy I lacked.

Like most women, I’d tried everything—even going as far as hiring someone without the qualifications to help me “get my body back”.

When I suffered my TIA’s ten months later, I was scared. I’d been praying for a change to take place, but I didn’t expect it to turn out like that! As I laid in bed for the next several months, I began to take an inventory of everything I’d experienced up until that point. I realized that I had the ability to heal my body by weaning off the half-dozen medications I was on and changing my relationship with food.

I hired my first coach, who shared the same philosophy about health and nutrition as I did and as I began to work through recovering, decided that I wanted to do even more than just heal myself.

I wanted to help other women, so they wouldn’t have to go through the same thing!

I decided to invest in furthering my education, so that I could not only continue to heal, but help others as well.

That investment was huge for me – Yes, I was competent in caring for individuals in the hospital setting, but running my own business was something entirely different.

What excited me most, was the possibility of reaching women all over the United States and throughout the world!

I moved from the model of sick care to one of prevention and wellness that helped put women in control of their own lives and their own goals! 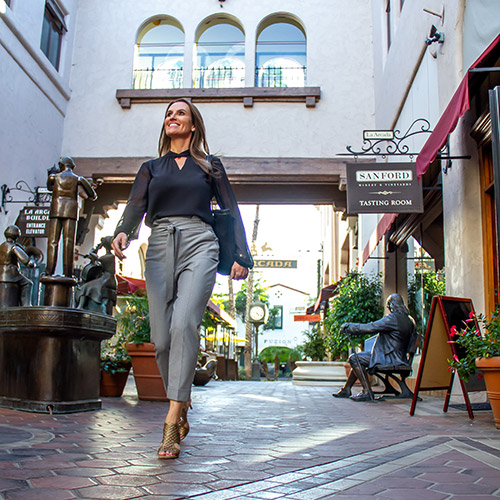 I OFFER THIS VIP INTENSIVE FOR YOU:

THE WOMAN WHO IS READY TO TAKE DECISIVE ACTION, yearns for a customized program and is looking to achieve QUICK RESULTS. 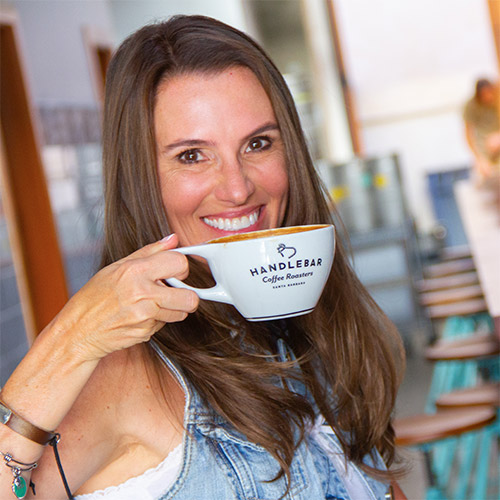 If this is you, I’d love to serve you.

With your VIP Intensive, you’ll receive my high-touch and detailed insights into your current habits and behaviors and learn how your challenges can become your changes!

You’ll be given prep work to do before we meet {in person or via video-conference},  No stone is left unturned during this powerful session.

We’re going to look at your current resources, as well as your goals, and map out an exact plan to help you achieve them!

HERE’S HOW THE PROCESS WORKS!

1. These VIP sessions are INTENSE. There are half-day and full-day options available, so we’ll first hop on a call to determine which one will better serve your needs and desires. You can apply for this discovery call here.

2. Before our time together, my team will send you a VIP Intensive Welcome Packet so that I can gather background on your unique challenges and goals, ensuring that we make the most of our time together.

3. We’ll engage in a powerful, Intensive Coaching Session, during which you’ll gain clarity around:

4. You are welcome to record any or all of your session so that you can stay fully engaged during the Intensive and still have access to the strategy we create.

5. You’ll have private email access to me for ONE WEEK following your Intensive, to have personalized feedback on anything that comes up for you as you implement the strategies I give you.

Are you ready to develop a concrete plan and step fully into the lifestyle you’ve always imagined?

You will also receive an email that contains the download link, and can login to www.trishmarmo.com/wp-admin/ using the account you create during checkout to download the files.